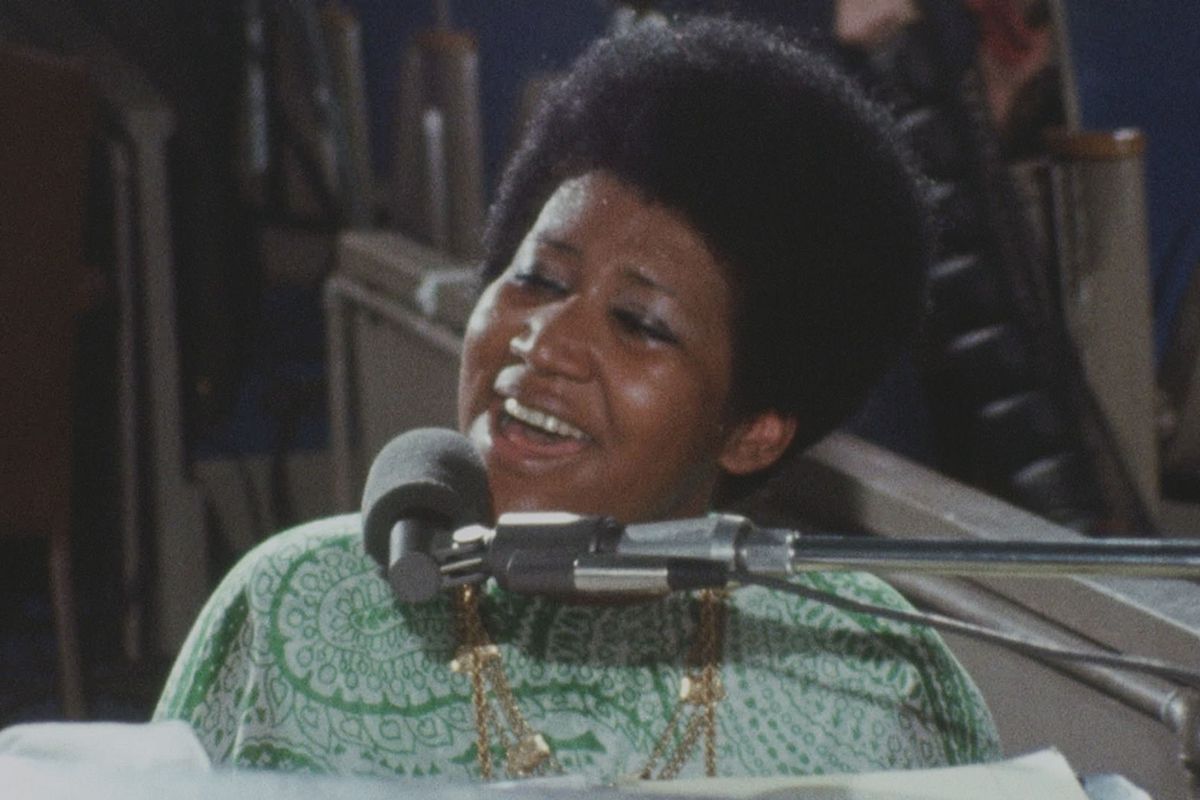 The final episode of our Berlinale trilogy is a continuation of Neil’s travels around the German capital watching films and talking to filmmakers and critics, and a culmination of Neil and Dario’s reflections on the festival and the films they both saw. The pair discuss Andre Hörmann’s Chicago boxing documentary Ringside and the episode also features some of Neil’s interview with the filmmaker as well as a section of his chat with Kim Longinotto, whose film Shooting The Mafia Neil and Dario discussed in the first Berlinale episode. Neil also shares his thoughts on the PJ Harvey documentary A Dog Called Money, the Colombian genre-bender Monos, the Kino Lorber revival of Bette Gordon’s Variety and the finally revealed to the world concert film masterpiece that is Amazing Grace.

Film critics sharing their time and reflections on this episode are Rhys Handley, Ian Mantgani and Kambole Campbell.

Thanks to everyone whose contributions have made these three episodes possible including, and maybe especially, Kingsley Marshall of Film at Falmouth.